Hearts Against The Mind 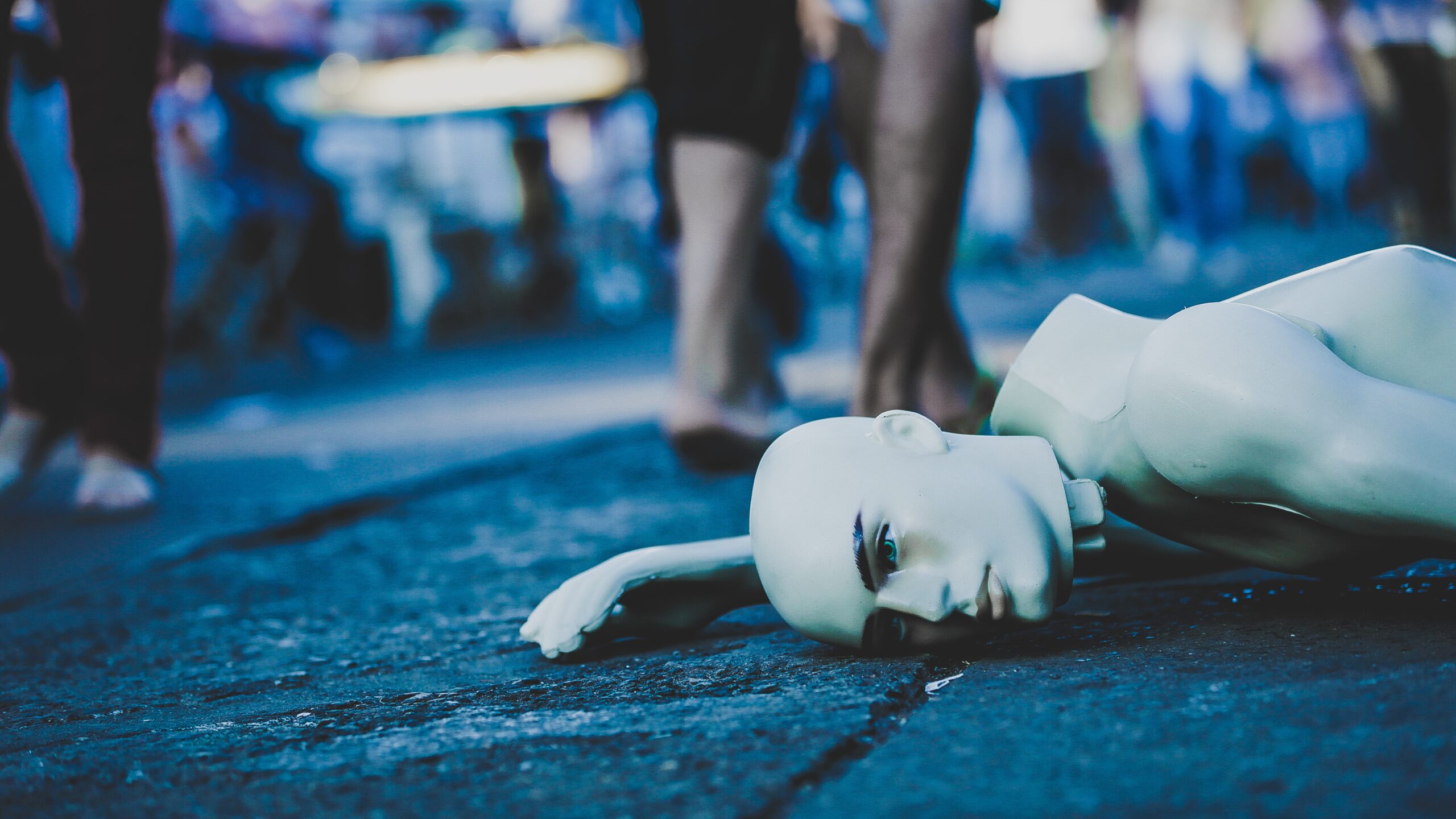 Until Cows Get Raped: India Awaits Her Saviour

I’ve had the most unsatisfying sleep today. My grandmother woke up at 1:30 am and then decided to sweep the kitchen. To hear sweeping sound in the middle of the night? She scared the hell out of me!! Then at 4:00 am, she woke me up to play TV and at 6:30 am I woke up to her waking me saying it was noon!

In that craziness, I was scrolling my news feed when I came across the gang-raped-goat story. I was far from surprised because remember the puppy raped to death in Delhi last August?  Then another one in September in Mumbai. It’s rather terrifying, not the act, but the fact that dog-rape is just so rampant all over the world! Goat? That’s quite recent, maybe not new, but recent. But really, Indians, or at least me, have become so used to waking up to rape-news that we’ve almost become so indifferent. How terrifying is that?!

A couple of weeks back I remember waking up to the news of an 11-year old hearing-impaired kid in Chennai raped by 22 men!! T-W-E-N-T-Y freaking T-W-O!! Then the recent assault, rape and murder case in one of Bihar’s shelter home for girls with the number of victims rising to 34! Every day we wake up to more of such news that it has now become more frequent than Manipur’s constant bandh (so, imagine!). This is not taking into account the rape victims who are Dalits in various parts of India. On a hindsight, if a four-month-old baby girl can be raped, who is to be spared?

One story I particularly wept on was when the father of a minor rape victim died in judicial custody (Unnao- UP) in April this year. It wasn’t just for the rape but I was unable to comprehend the desperation the father must’ve felt – and he died! I was trying to find his name but I never could put a name to this father- I am guessing his identity was hidden for the good of the victim? Not really sure. Stories like this, thousands in India, it just breaks us apart- just so much so that we consciously force ourselves to be indifferent.

Now that we are talking about rape, let’s also recall the cases with tourist. The recent one I can think of is that of the Russian tourist gang-raped in Tiruvannamalai; the Japanese tourist in Himachal Pradesh (one in Kolkata in 2015 as well); the Italian tourist in Mumbai; and also the Irish tourist who was raped and murdered in Goa late last year. The list just goes on and on.

Reuters research shows that since the 2012 Delhi gang rape, reporting of such cases climbed 60% to around 40,000 in 2016, with child rape accounting for about 40%! Basically, there is no end to this hell! The police forces are on their toes, of course. So many arrests made and cases tried. Yet, the rapes just never end.

The question, though, is- will the amended Criminal Law help keep a check on rape? The few interesting ones among others being- In case of gang rape of a girl below 12 years, imprisonment for the rest of life or death sentence; as for rape of the same, 20 years imprisonment or imprisonment for life or with death. The time limit for investigation of all cases of rape to be mandatorily completed within 2 months.

On an optimistic note, hopeful that more justice will be served.

The biggest challenge, however, is how the political leaders are tackling or addressing this issue. I vaguely recall how rapes were blamed on adverse stars and the infamous Chow Mein theory five years ago, but even today nothing has changed!  Aside from those ridiculous statements, what is alarming is the fact that the elected politicians in most states are more concerned about the safety of animals (cows, of course) and now even goats! They are more concerned to talk about how Indians invented the TV, the practice of plastic surgery way before time, drinking of cow urine to cure cancer and whatnot except for rape-culture.

That sort of made me think, would these politicians begin to stress on a stringent rape-laws in India only when their most revered animal- cow get raped? In the name of utter blasphemy- perhaps then they will begin to take rape seriously and tackle this epidemic. Then they might come up with measures such a pouring acid over the rapist’s genitals or castration or hell, even chopping it off? Perhaps, then, these politicians will be correct in emphasizing how cows will be revered by the nation as our saviour, caste-creed alike, in the coming years.

So, it is very likely that until cows get raped in India, Indians shall be no stranger to rape-news and must accustom ourselves to waking up to more of such news.

3 thoughts on “Until Cows Get Raped: India Awaits Her Saviour”

How Safe is Your Child at Home this Lockdown?